Horatio Nelson, 1st Viscount Nelson, 1st Duke of Bronte, KB (29 September 1758 – 21 October 1805) was a Vice- Admiral in the Royal Navy. He was noted for his inspirational leadership, superb grasp of strategy and unconventional tactics, all of which resulted in a number of decisive naval victories during the Napoleonic Wars (1797–1815). He was seriously wounded several times in combat, losing the sight of his right eye during the campaign in Corsica in 1793 and later, his right arm in the unsuccessful attempt to capture Santa Cruz de Tenerife in the Canary Islands in 1797.  Earlier in the year he had played a major role in the defeat of a Spanish fleet at the Battle of Cape St Vincent (for which he received a knighthood) and as Commander of the Mediterranean fleet, he achieved a magnificent victory over the French at the Nile in August 1798.  In April 1801, he was responsible for the destruction of the Danish fleet at the Battle of Copenhagen, but he died of his wounds at the climax of his greatest victory at the  Battle of Trafalgar, against the combined fleets of France and Spain, on October 21st. 1805.

Nelson was born into a moderately prosperous Norfolk family and joined the navy through the influence of his uncle, Maurice Suckling. He rose rapidly through the ranks and served with leading naval commanders of the period before obtaining his own command in 1778. He developed a reputation in the service through his personal valour and firm grasp of tactics but suffered periods of illness and unemployment after the end of the American War of Independence. The outbreak of the French Revolutionary Wars allowed Nelson to return to service, where he was particularly active in the Mediterranean. He fought in several minor engagements off Toulon and was important in the capture of Corsica and subsequent diplomatic duties with the Italian states. In 1797, he distinguished himself while in command of HMS Captainat the Battle of Cape St Vincent.

Shortly after the battle, Nelson took part in the Battle of Santa Cruz de Tenerife, where his attack was defeated and he was badly wounded, losing his right arm, and was forced to return to England to recuperate. The following year, he won a decisive victory over the French at the Battle of the Nile and remained in the Mediterranean to support the Kingdom of Naples against a French invasion. In 1801, he was dispatched to the Baltic and won another victory, this time over the Danes at the Battle of Copenhagen. He subsequently commanded the blockade of the French and Spanish fleets at Toulon and, after their escape, chased them to the West Indies and back but failed to bring them to battle. After a brief return to England, he took over the Cádiz blockade in 1805. On 21 October 1805, the Franco-Spanish fleet came out of port, and Nelson's fleet engaged them at the Battle of Trafalgar. The battle was Britain's greatest naval victory, but during the action Nelson, aboard HMS Victory, was fatally wounded by a French sharpshooter. His body was brought back to England where he was accorded a state funeral.

Nelson's death at Trafalgar secured his position as one of Britain's most heroic figures. The significance of the victory and his death during the battle led to his signal, "England expects that every man will do his duty", being regularly quoted, paraphrased and referenced up to the modern day. Numerous monuments, including Nelson's Column in Trafalgar Square, London, and the Nelson Monument in Edinburgh, have been created in his memory and his legacy remains highly influential. 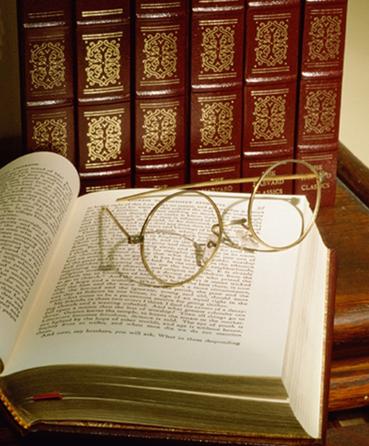